As early as 2014, Hu Shubao launched a new product leading the technology —— a "future sanitary napkin" from liquid materials and took it to China.

However, the liquid sanitary napkin, which will set off a comfortable revolution for women, is not as popular as expected in the female market, but more like a flash in the pan, stirring up waves and returning to calm.

Called liquid sanitary napkin, it is different from cotton wool fiber used in traditional sanitary napkin. Absorption material is a new liquid material FlexFoamTM, which is liquefied by emulsifying pure water and nano-molecular grade polymer. Similar to the porous form of memory cotton. 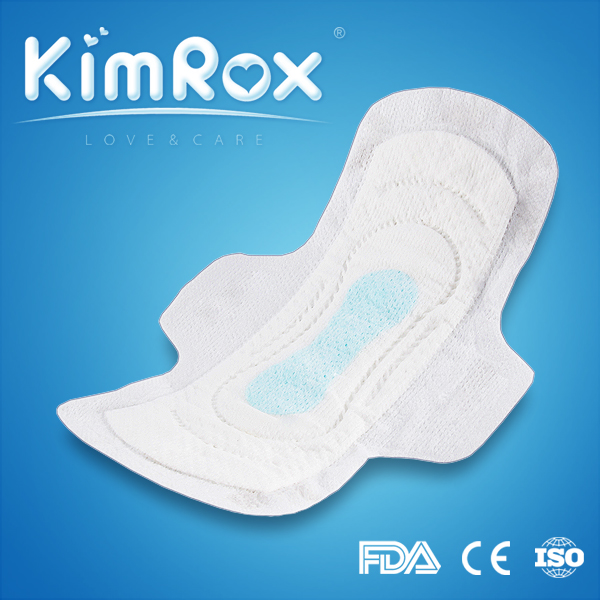